What is LPG Conversion and Should You Do It?

What Is LPG Conversion & Should You Do It?

LPG stands for liquid petroleum gas and is a natural by-product of oil extraction and refinery, technically classifying it as a fossil fuel. It can come in two different chemical forms, propane or butane. These are often found around the home in items such as lighters and camping stoves.

As suggested in the name, LPG comes in liquid form and is typically bought in gas bottles or from petrol filling stations. There is also the option to install a large tank as a private reserve, for uses such as heating a home or using as a fuel for a generator 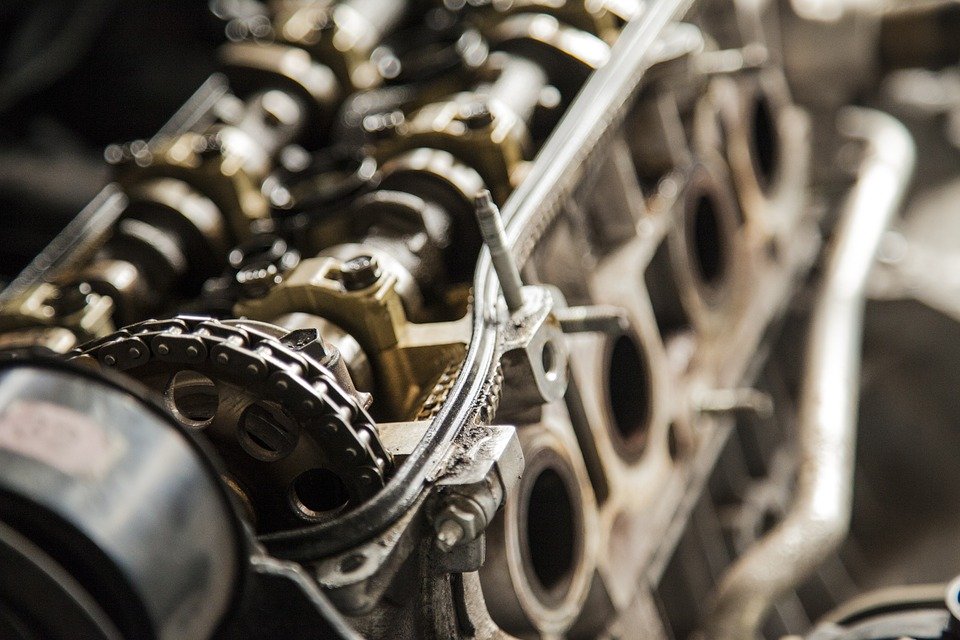 What is LPG Conversion?

LPG conversion is the process of taking a petrol engine and converting it so that it runs using LPG. For cars, this will require new cables and tubes, along with a new tank to store the fuel. Additionally, a converter will be required for turning the liquid into gas, as petrol is burnt as a gas inside the engine.

For a standard vehicle, LPG conversion can cost between £1,500 and £2,000, although these prices will vary depending on where this is carried out and the certification of the mechanic. Prices will also vary if the engine or generator you are converting is not a vehicle, and will depend on size, cost of parts and the cost of labour too.

What are the Benefits of an LPG Conversion?

Despite there being numerous advantages to using LPG as a fuel, it is still something that is rarely seen in vehicles. That being said, there is a range of benefits, including:

That being said, the initial outlay of the conversion will mean that you won’t start to make any savings until at least a year or two of driving regularly. We’d suggest sitting down and doing some maths on whether or not it will make financial sense to make this conversion.

For other engines and generators, consider how much fuel you use and whether it will contribute to a financial saving in the long run.

– Better for the Environment

– Can Operate as a Dual Fuel Engine

Another great benefit of converting an engine or generator to run on LPG is that only minor changes are made so that the system can still run using the original fuel it was built for. In vehicles, it’s possible to incorporate a switch which allows you to change between the two fuel sources.

Additionally, for generators and stationary engines, this creates the possibility of using whichever fuel is available or most cost-effective. If petrol is cheap, then this can be used, whereas when the price rises, LPG can be used instead.

Although it may seem like a ‘wonder fuel’, there are just a handful of downsides that come with using LPG:

With LPG being a less in-demand fuel, it can be harder to get hold of. By no means is it like gold dust, but you’ll have to either head to a dedicated stockist or to one of the few petrol stations that have it at the pump (roughly 15% – 20% of them).

– Costs of Installation and Maintenance

Finally, there are the costs of installation and any maintenance that will be needed. Generally, LPG servicing can be hard to come by, but this is something that we at Edge Technology have years of experience in! Although the initial setup cost can be expensive, for many people, a lot of money is saved in the long run.

Are you thinking of converting your petrol engine to running on LPG? Why not get in touch with us at Edge Technology? Our installation kits are perfect for smaller petrol engines up to 25HP, and all come with a twelve-month warranty.

How Green is LPG?

How Green is LPG? LPG gas conversion is becoming increasing popular for cars and ATVs. There..
Read more
We use cookies on our website to give you the most relevant experience by remembering your preferences and repeat visits. By clicking “Accept All”, you consent to the use of ALL the cookies. However, you may visit "Cookie Settings" to provide a controlled consent.
Cookie SettingsAccept All
Manage consent