How to Fix a Flooded Engine

How to Fix a Flooded Engine 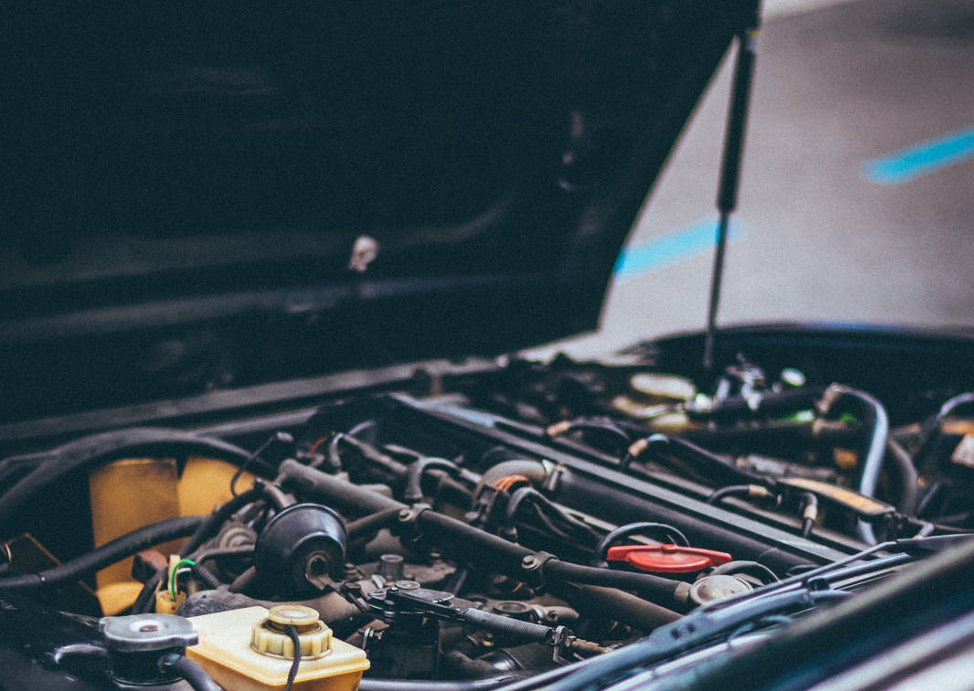 Engines are an essential component within a generator, whether you have a large industrial unit or smaller suitcase generator used for camping. When you develop issues with your engine, and it has trouble starting, this can be disastrous for your generator and will compromise your power supply.

Here, we break down an issue that can arise with engines; flooding. How can an engine become flooded and what can you do to fix it?

If you are ever unsure about any engine fixes, it is often best to consult a professional. If your generator is in need of maintenance or you are considering LPG gas conversion, why not get in touch with our team here at Edge Technology or browse our range of conversion kits?

What is Engine Flooding?

Despite the name, a flooded engine in this sense doesn’t have anything to do with an overabundance of water – although that can be a possibility when the weather is extreme and you don’t make the proper provisions to ensure the safety of your equipment. However, here we’re covering a different type of flooding.

Engine flooding refers to how much fuel is introduced into the engine without being burnt. Essentially, the engine is ‘flooded’ with fuel, preventing it from being able to spark. This can be caused by a number of things and will depend on the type of engine you have.

Too much fuel can mean your engine won’t jump to life and will remain ineffective until the flooding issues are resolved. Your engine may fire up when this happens, but it won’t actually roll over to start.

Colder weather can affect how likely it is that your engine will flood because it will need more fuel to work efficiently until it warms up.

In car engines, this problem can commonly arise when you move your car short distances, like from the garage to the drive, and your engine does not have enough time to reach a good balance of air and fuel.

When an engine is turned off too soon after being started, or the ignition is turned on too many times in quick succession, engine flooding will often occur. If you continue trying to start the engine like this with little success, the result will likely be a flooded engine.

With smaller engines, like the ones used for generators, flooding can be a result of:

Signs That Your Engine Has Flooded

If your engine is giving your trouble and you think it may have become flooded, one relatively easy way to check is to remove the spark plug.

If the spark plug is wet, the engine has been flooded with too much fuel, compromising the necessary balance of fuel and air needed for combustion.

When the ignition process of smaller engines is stuttered and it won’t fully ignite, this is another likely sign that your engine has become flooded. 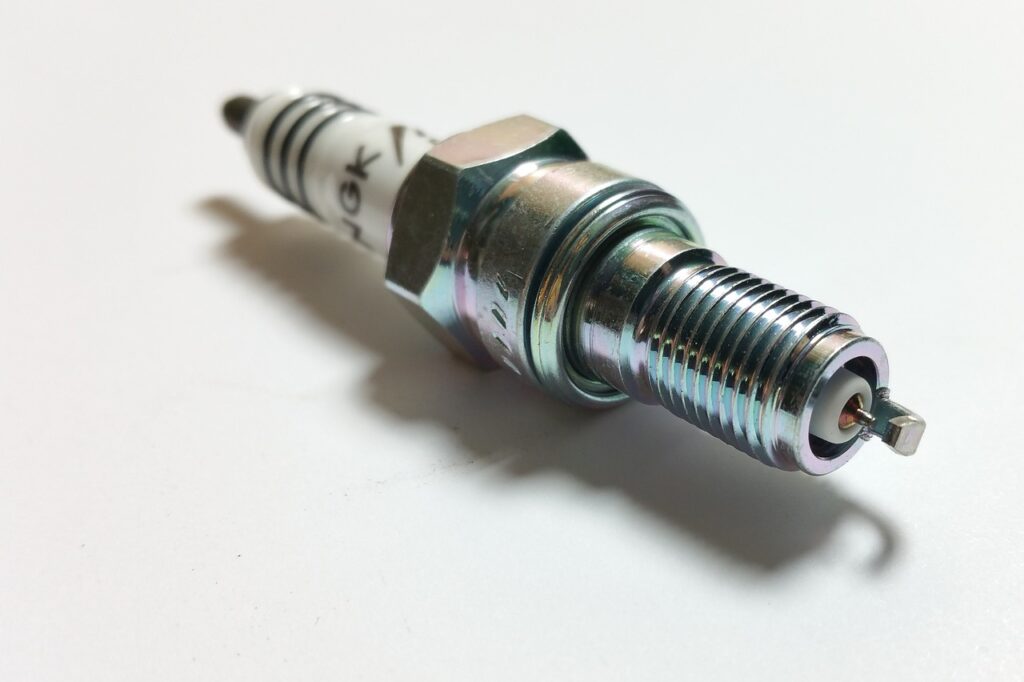 How to Fix Engine Flooding

Upon discovering a flooded generator engine and wet spark plug, you should let it dry before attempting to restart it again. Carefully blasting the components with compressed air can help you speed up the drying process. It may also help to replace the spark plug if you have not done so for some time.

You can also introduce more air to the system to counteract the excess fuel. Open your valves to allow for the maximum air intake to combine with the high levels of fuel.

The choke lever should also be something to check if flooding has become an issue. Normally, the choke should be set to closed when starting up the engine and then opened once the engine ignites and warms up.

The choke essentially restricts airflow to the engine, allowing for a better fuel-air mixture. If you leave the choke on while attempting to ignite multiple times in quick succession, you will be introducing too much fuel without letting in the corresponding amount of air. Opening the choke can help reintroduce air to help burn the fuel in the engine.

Sometimes a flooded engine can be affected by old or bad fuel. If other methods have proved unfruitful, you can replace old fuel with fresh fuel. Gummed fuel and debris in the carburettor may also cause flooding, so make sure the system is clean and ready to receive a new batch of fuel.

If you are unsure whether your engine is experiencing a simple case of flooding or a more serious problem with leaking fuel, it is best to seek the help of a professional. Here at Edge Technology, we provide a variety of maintenance services for generators to ensure you have reliable power.

How to Prevent Engine Flooding

To prevent your engine from flooding, you should avoid stopping and starting your engine in quick succession; let it run enough to allow it to reach the correct balance of air and fuel. This is usually applied to car engines but may also apply to smaller camping generators that you stop and start throughout the day.

With generator engines, the prevention of problems is all about maintenance. You should implement regular maintenance checks for your generator; this way, you will become aware of any issues with the spark plug, choke lever or other components involved in the engine or ignition process.

Here at Edge Technology, we supply, install and maintain a variety of generators, including small units and larger industrial banks. For more information about how we could help you, why not get in touch with our expert team today?

What is the Best Off-Grid Energy Source?

How Do Alternators Work?

How Do Alternators Work? Engines and their related systems are intricate and rely on numerous..
Read more

How to Use a Generator Safely

How to Use a Generator Safely Portable generators are an incredibly useful piece of kit; they..
Read more

The Complete Generator Maintenance Checklist Generator maintenance is all about prevention and..
Read more
We use cookies on our website to give you the most relevant experience by remembering your preferences and repeat visits. By clicking “Accept All”, you consent to the use of ALL the cookies. However, you may visit "Cookie Settings" to provide a controlled consent.
Cookie SettingsAccept All
Manage consent