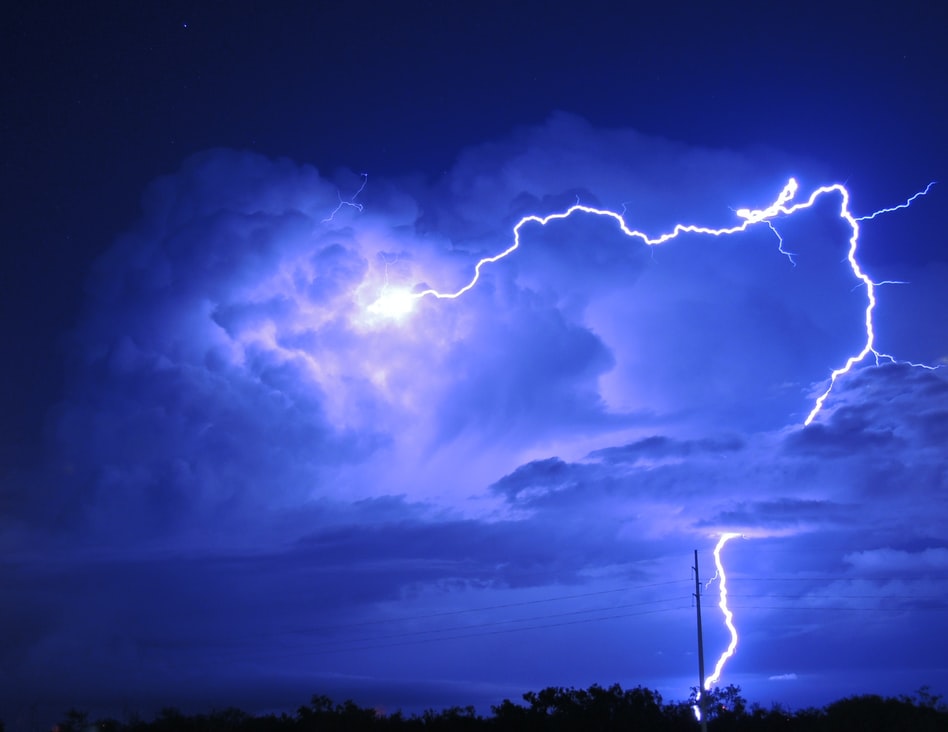 Much like humans, generators are affected by environmental changes. Although we often think of machines as inanimate objects that aren’t affected by changes in their environment, this is often not true.

Unfortunately, many people can be unforgiving when it comes to running a generator outside of the environmental norm, which is typically when breakdowns occur.

Here, we take a look at some of the environmental factors that can affect either the quality or quantity of air or other elements required for optimal power generation.

As altitude increases further away from sea level, air pressure drops, causing the air to become less ‘dense’. This means that per cubic metre of air, there are fewer oxygen molecules, the higher the altitude. As we all know from GSCE (or O Level) science, oxygen is one of the three requirements for combustion, along with fuel and heat.

At higher altitudes, with fewer oxygen molecules, starting a generator may require additional equipment, such as a starter spray. It is calculated that roughly 3.5% of generator output will be lost per 1000 feet of elevation above sea level; therefore, you’ll likely be burning more fuel for the same amount of energy.

Additionally, due to the higher altitude and lower air density, heat dissipation will decrease, meaning that your generator will likely be running hotter than average. This can be a cause of overheating, and we would suggest keeping a close eye on your generator if you are running it close to 100% or for prolonger periods of time.

Temperature plays a huge role in the running of a generator as anything outside of the ideal norm for running can cause issues. This means that if the weather is either too hot or too cold, then starting and running issues can occur.

Much like altitude, higher air temperature can cause a lower air density, resulting in the named issues above even at lower elevations. When running a generator in warm weather, be aware that ignition problems can occur with lower air density, causing issues with combustion, potentially leading to overheating or an entire engine collapse.

You should also ensure that your generator’s cooling system is operating as it should as this will be working hard to keep the engine running at the optimum temperature, trying to combat any overheating. Using load bank testing before a spell of hot weather can ensure that all components of the generator are performing as they should and avoid any unwanted surprises during warmer weather.

Additionally, if you’re using a petrol or diesel-powered generator, ensure that the oil is rated for low temperatures. If it isn’t of the correct viscosity, this can cause issues. 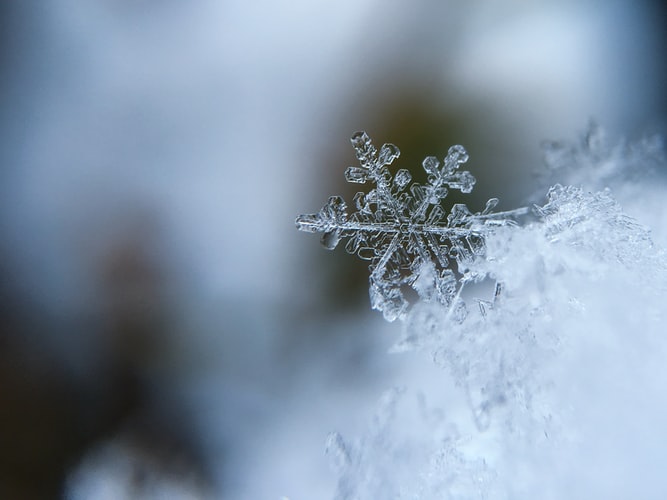 Engines, whether in a car or a generator, typically run best when it’s cool and dry. You might notice this when you start your car in the morning and then drive home in the afternoon. Generally, afternoons are more humid than mornings, which causes this effect.

This difference occurs because the humidity is the amount of water vapour in the air, displacing the oxygen molecules and replacing them with H2O. As with the other factors above, a lack of oxygen can be detrimental to the running of a generator.

Weather conditions can also play a significant factor in the operation of a generator. Not only do different weather conditions contribute to warmer or colder temperatures, but things like snow can inhibit the functioning of the air intake. During particularly snowy weather, it is best to ensure that your generator is regularly cleared of any snow to ensure that air can both be taken in and exhausted to allow for the dissipation of heat and fumes.

If you’re looking to install a generator that will run in all weathers and keep you powered no matter what, take a look at our range! We are generator specialists and have years of experience within the industry. For more information, feel free to get in touch.

What is the Best Off-Grid Energy Source?

How Do Alternators Work?

How Do Alternators Work? Engines and their related systems are intricate and rely on numerous..
Read more

How to Use a Generator Safely

How to Use a Generator Safely Portable generators are an incredibly useful piece of kit; they..
Read more

The Complete Generator Maintenance Checklist Generator maintenance is all about prevention and..
Read more
We use cookies on our website to give you the most relevant experience by remembering your preferences and repeat visits. By clicking “Accept All”, you consent to the use of ALL the cookies. However, you may visit "Cookie Settings" to provide a controlled consent.
Cookie SettingsAccept All
Manage consent